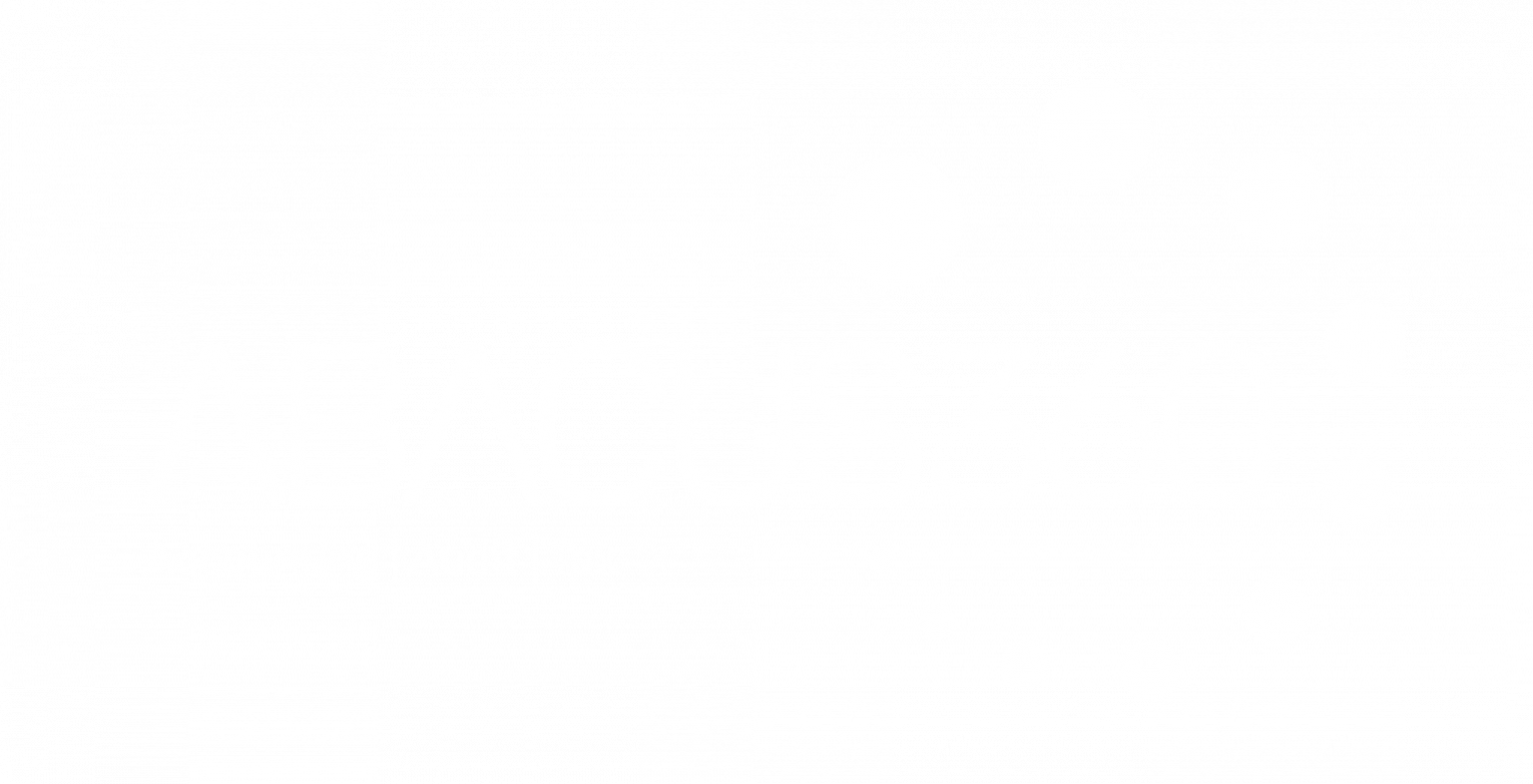 Thinking of a career in Accounting Tax or Audit

Within a year – you will be preparing accounts from incomplete records. Within the same year, you will have filed personal and company tax returns, VAT returns etc. Every Friday, you will be engaged in training sessions that are relevant to your exams. Audit work awaits you after the first year of training. Full participation and dialogue in a modern office with tools allow you to work from wherever you want. Sounds good?

ABACUS360 are chartered accountants, consultants, company secretaries, tax advisors and recruiters for senior finance and accounting roles up to CFO level. Our client, a major

ABACUS360 is always seeking experienced or entry-level talent. Our recruitment methods are blind.

One has to perform aptitude and personality tests before we commence remote discussions and phone interviews.

Job offers are made to potential staff before we have even met in person. 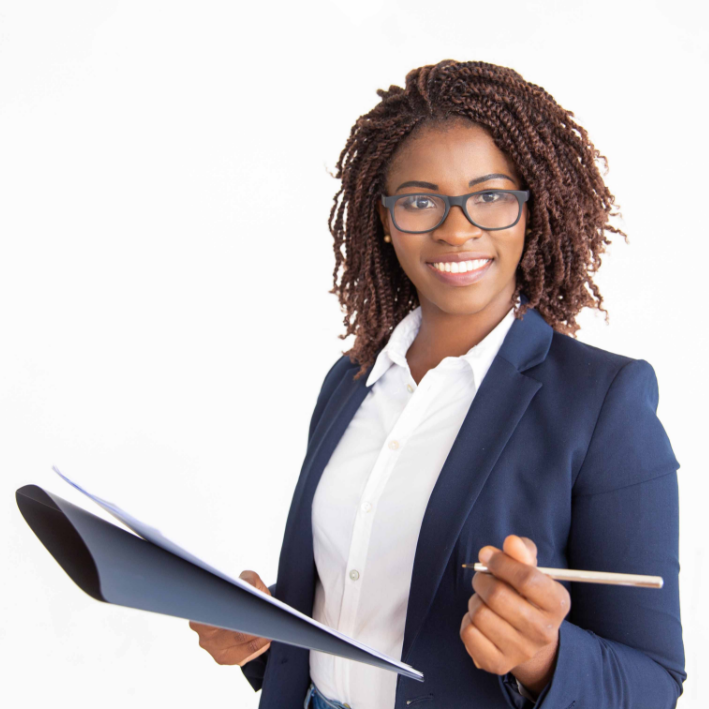 Start your career at ABACUS360

Be part of something unique.

Our people are fun, our work is fascinating, diverse, and our impact on Zambia is significant. ​

“I was shy and timid when I joined ABACUS360. My Excel skills were non-existent to abysmal. Talking with the partner had me sweating!!!!

One year later – my confidence levels are significantly increased. I no longer sweat when called in to see the partner. Clients think I am a qualified accountant. I still have much to learn, but I enjoy every day at the office. Thanks so much for the opportunity!” 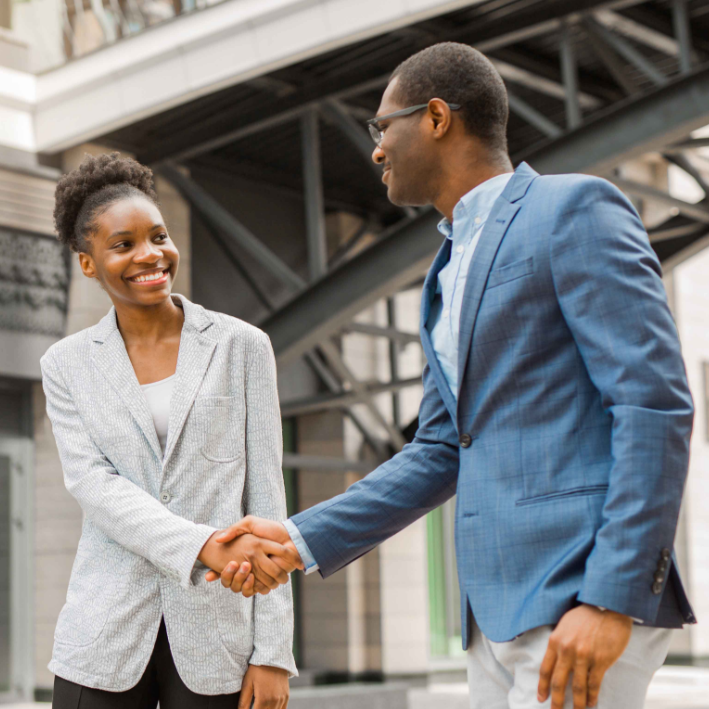 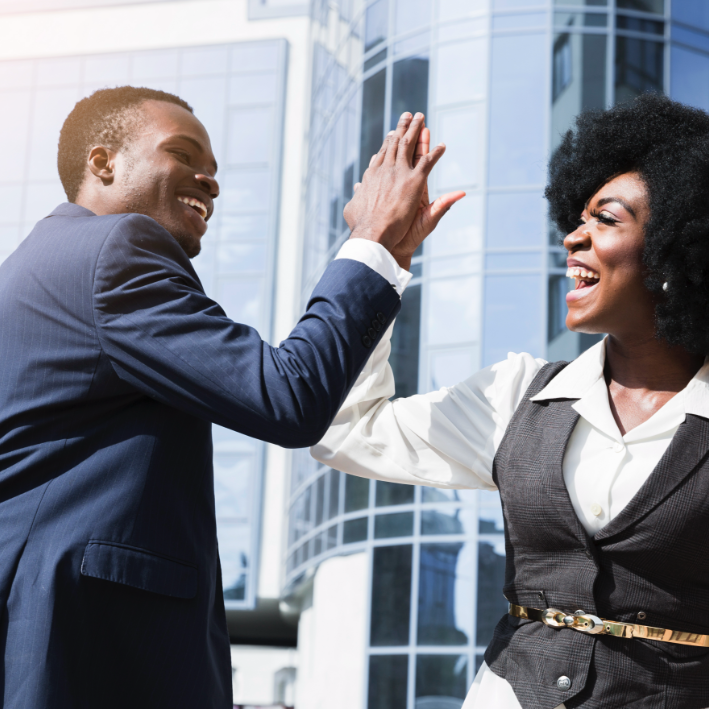 Life as an accountant​

The majority of Zambian businesses are several months or years behind with their financial reporting. It isn’t surprising, therefore, that several companies fail within a few years. How could you possibly succeed if you don’t measure your performance?

Outsourcing your bookkeeping to ABACUS360 ensures that critical functions such as bank reconciliations, sales, payroll, withholding tax, and payroll taxes are reconciled periodically, under the supervision of a Staff Accountant. These controls increase your chances of success in business.

I saw an advert by ABACUS360 inviting applications for a Trainee Tax Technician. The advert invited people with excellent academic performance and a desire to pursue an accounting qualification, besides other personal traits. I met the requirements, so I sent my application via email.

I was asked what mode of an interview I preferred, a phone or face-to-face interview. I chose the latter. On the day of the interview, I arrived early (obviously) and waited in the cafeteria.

The place looked artistic! The time came for the interview, and I was ushered to the boardroom. My interview was by two female members of ABACUS360, the General Manager and the Accounting Supervisor.

They were genuinely welcoming people, which made the rest of my interview flow amicably. After a few weeks, I received a phone call from the General Manager to cut a long story short, informing me that I was hired to start as an Accounting Trainee. 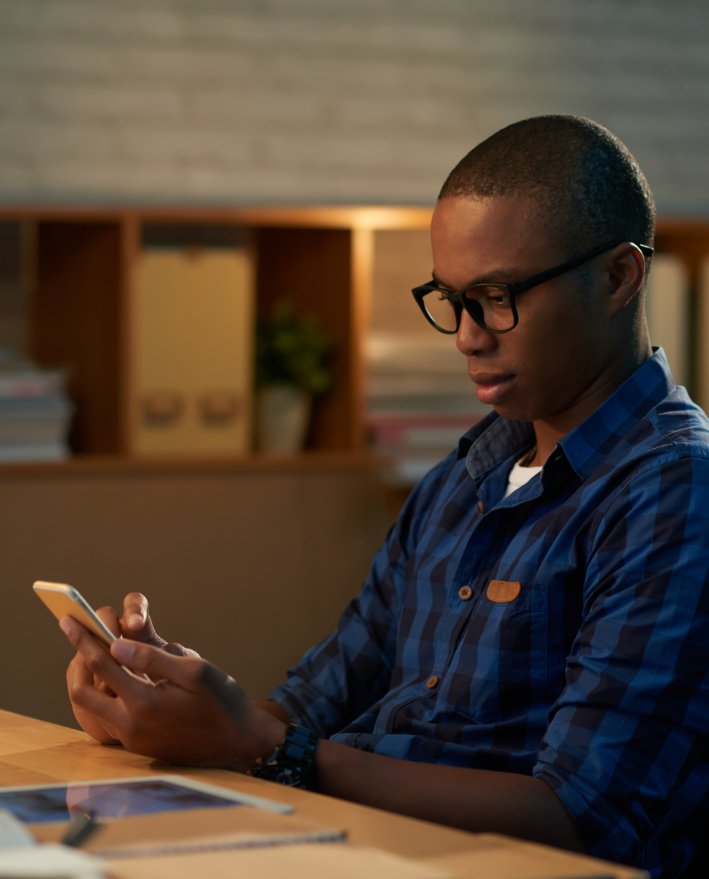 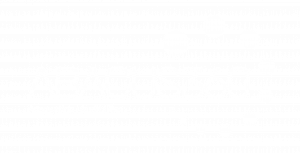